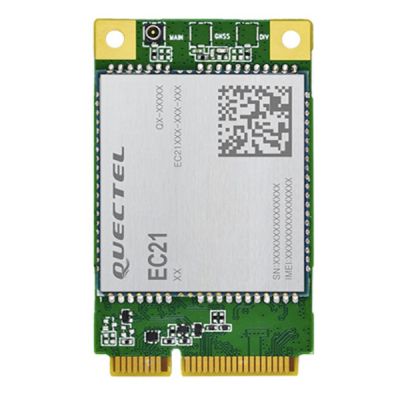 All orders shipped with Express.

Always free shipping for orders over US $1000

All orders are shipped with Tracking Number.

Items returned within 14 days of their original shipment date in same as new condition will be eligible for a full refund or store credit.

Refunds will be charged back to the original form of payment used for purchase.

Customer is responsible for shipping charges when making returns and shipping/handling fees of original purchase is non-refundable.

All sale items are final purchases.

Give us a shout if you have any other questions and/or concerns.

A rich set of Internet protocols, industry-standard interfaces and abundant functionalities (USB serial drivers for Windows 7/8/8.1/10, Linux, Android/eCall*) extend the applicability of the module to a wide range of M2M applications such as smart metering, tracking and tracing, fleet management, wearable devices, smart home gateways, digital signs, and even drones.

Write Your Own Review

Free shipping on all US order or order above $200

Simply return it within 30 days for an exchange.

We ensure secure payment with PEV